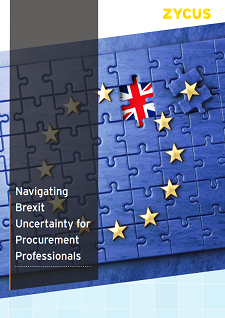 This was the day around 17.4 million people in UK, by a sizeable margin of 52 per cent to 48 per cent, voted to become the first country to leave the European Union. When the UK submitted its Article 50 letter to the European Commission, a lot of events were set in motion that can’t be stopped now unless there is a significant agreement between the two governments.

Procurement law will not disappear upon Brexit, but might just get more interesting.